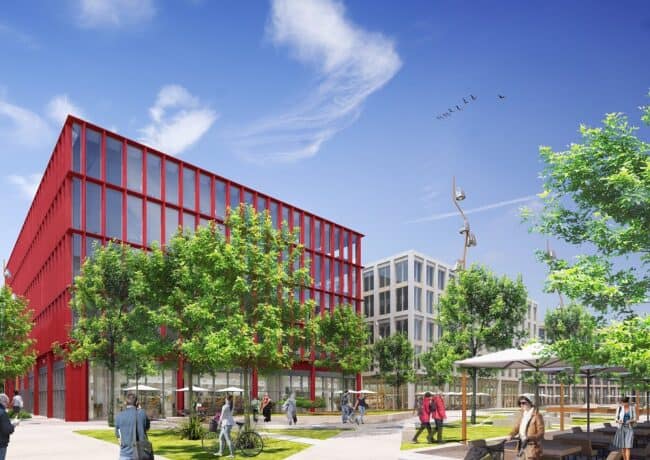 Morgan Sindall Construction & Infrastructure have awarded CARA BRICKWORK LIMITED the Masonry package to build two five-storey blocks totalling 150,000 sq ft, which are being built to the tune of £75m.

The office blocks are to be constructed as part of Wirral Growth Company’s £1bn town centre masterplan.  One of the offices is to be occupied by Wirral Council upon completion, while the other will be built speculatively.

The offices will form “the central hub of an exciting new business and leisure quarter”, according to the growth company, a 50:50 joint venture between the council and Muse Developments. The office development will be followed by the creation of a new market hall on the town’s House of Fraser site, as well as around 650 homes, a 110-bedroom hotel, and a 300-space car park.

Construction has already started on site with the Masonry package due to start in August and lasting for approximately 30 weeks.

Director Neil Allen quoted “This is great news, we have been working alongside Morgan Sindall’s team for a while on the design and sample panels for the scheme. We have already taken local labour on with the view of moving them on to the scheme once it starts on site and I have been involved with Gill Roberts (from Morgan Sindall) interviewing students from with the Wirral Met College with a view of taking on 2 apprentices starting in September” 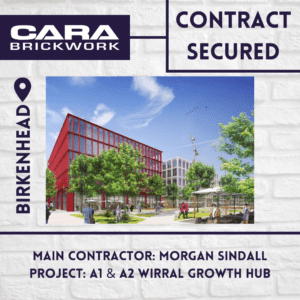