Forming part of the Amey/United Utilities alliance Cara were contracted to carry out the construction of the retaining wall to Slitten Brook which had collapsed into the waterway thus restricting flows. Access to the works was a originally restricted to an alley way of 900mm in width causing major logistical issues overcome with bespoke access platforms and tempoary works. The scheme was redesigned once the existing foundations & ground conditions had been uncovered and assessed. Works continued in a sensitive environment with numerous stakeholders such as local businesses, residents, river authority and wildlife accommodated. 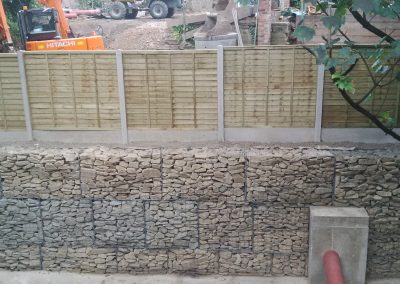 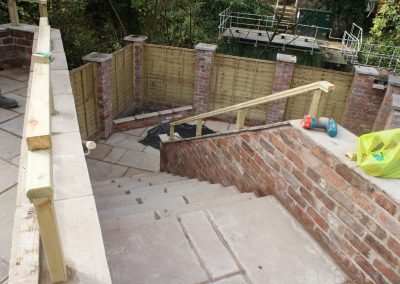 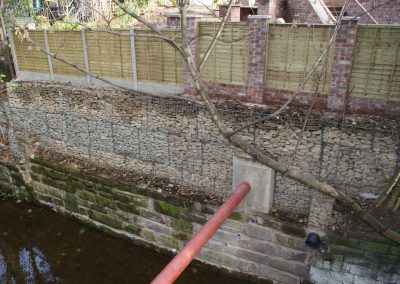 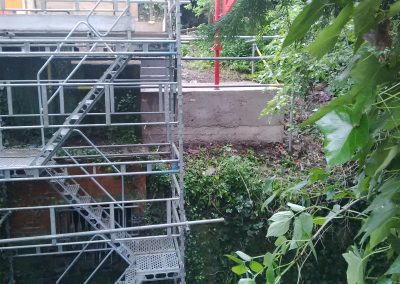